AI Can Spot Depression Via Sound Of Your Voice

India -- the sixth most depressed country in the world -- has an estimated 56 million people suffering from depression and 38 million from anxiety disorders, according to a recent report by the World Health Organisation (WHO).

To help identify depression early, scientists have now enhanced a technology that uses Artificial Intelligence (AI) to sift through sound of your voice to gauge whether you are depressed or not.

Computing science researchers from University of Alberta in Canada have improved technology for identifying depression through vocal cues. 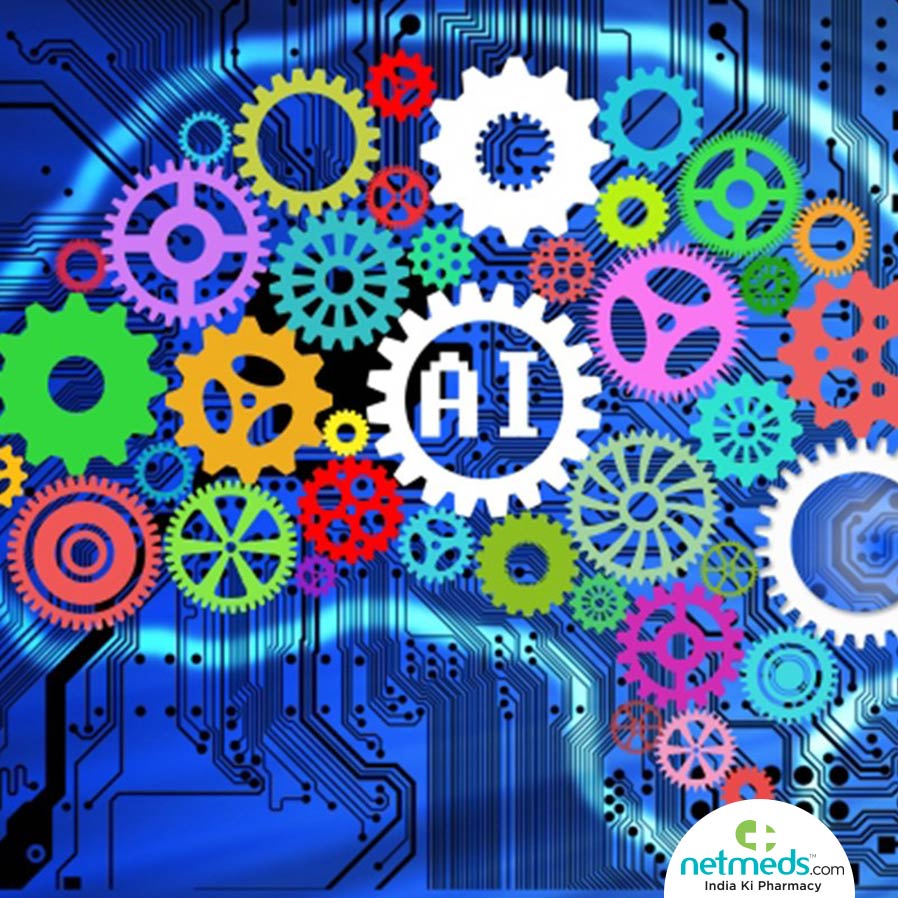 The study, conducted by Mashrura Tasnim and Professor Eleni Stroulia, builds on past research that suggests that the timbre of our voice contains information about our mood.

A realistic scenario is to have people use an app that will collect voice samples as they speak naturally.

"The app, running on the user's phone, will recognize and track indicators of mood, such as depression, over time. Much like you have a step counter on your phone, you could have a depression indicator based on your voice as you use the phone," said Stroulia.

The ultimate goal, said researchers, is to develop meaningful applications from this technology.

Such a tool could prove useful to support work with care providers or to help individuals reflect on their own moods over time.

"This work, developing more accurate detection in standard benchmark data sets, is the first step," added Stroulia while presenting the paper at the Canadian Conference on Artificial Intelligence recently.