AI Can Lead To More Precise Results For Cardiac MRI

Cardiac magnetic resonance imaging (MRI) analysis can be performed significantly faster with precision similar to experts when using artificial intelligence (AI) in the form of automated machine learning, according to a new study. 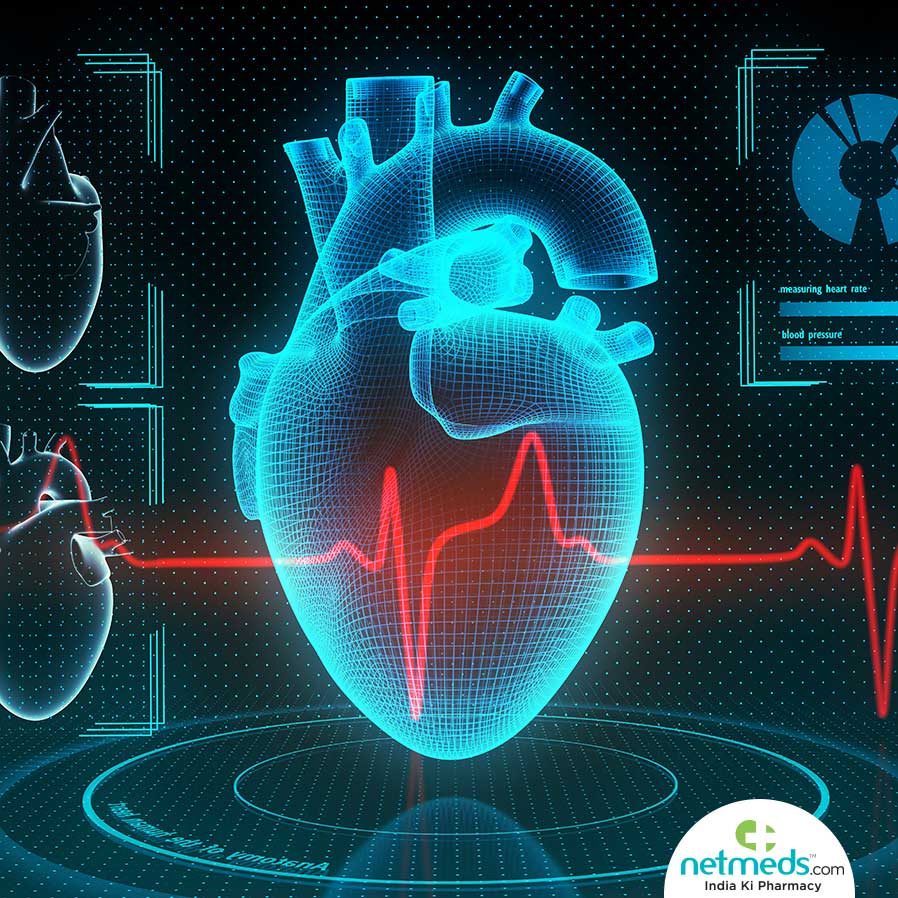 Utilising AI, a scan can be analyzed with comparable precision in approximately four seconds, according to the findings published in the journal Cardiovascular Imaging.

"Our dataset of patients with a range of heart diseases who received scans enabled us to demonstrate that the greatest sources of measurement error arise from human factors.

"This indicates that automated techniques are at least as good as humans, with the potential soon to be 'super-human'--transforming clinical and research measurement precision," said study author Charlotte Manisty from the University College London.

In the UK, where the study was conducted, it is estimated that more than 150,000 cardiac MRI scans are performed each year.

Based on the number of scans per year, researchers believe that utilising AI to read scans could potentially lead to saving 54 clinician days per year at each UK health centre.

Researchers trained a neural network to read the cardiac MRI scans and the results of almost 600 patients.

However, when the AI was tested for precision compared to an expert and trainee on 110 separate patients from multiple centres, researchers found that there was no significant difference in accuracy.

This study highlights the potential that AI techniques could have in the future to improve analysis and influence clinical decision-making for patients with heart disease.