Adenoid cystic carcinoma, abbreviated as ACC and also called malignant cylindroma, adenocystic carcinoma, cribriform carcinoma, is a rare type of cancer that originates in the salivary glands, or the vicinity of the head and neck, in most cases. In some instances, however, ACC can arise in other bodily organs, namely the cervix in women, skin, breast and even the prostate in men. There are three major salivary glands present in the human body – parotid, sublingual and submaxillary (otherwise called mandibular, submandibular), each of which occurs in pairs, being situated in the region of the mouth, tongue and jawbone. Their main role in the system is the synthesis and secretion of saliva, a mucous, slightly watery fluid, that is carried into the mouth via tubular passages called ducts. Saliva helps in digestion of food, breakdown of complex compounds into simple substances, as well as protects the mouth, throat, by warding off illnesses and infections from developing in the oral cavity. Yet, when ACC stems in the salivary glands and surrounding oral tissues, these functions are invariably hampered, resulting in discomforting signs of nerve pain in facial muscles, cystic lumps in the tongue’s surface and numbness near the lips. 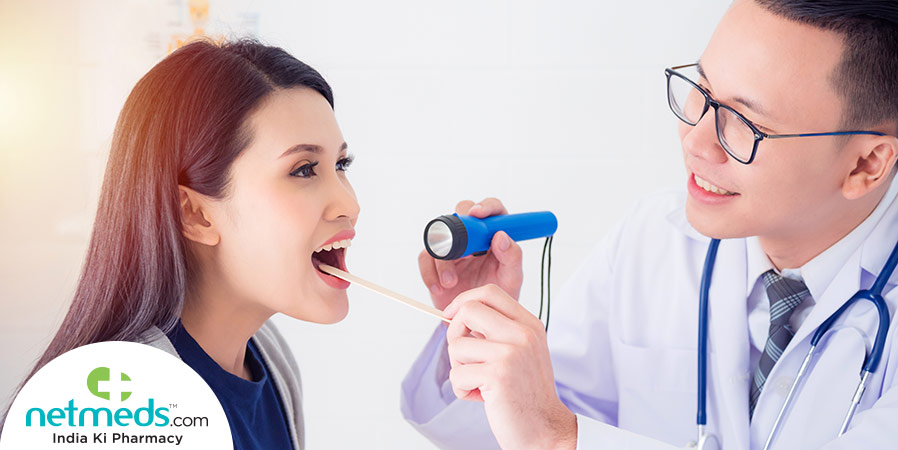 In the majority of situations, adenoid cystic carcinoma only affects older adults in the age group of 40 to 60 years, but in seldom occurrences, cases of this cancer in salivary glands have been reported in children as well. This cancer, although malignant only rarely, can still spread from the salivary glands to the lymph nodes, triggering lymphoma, or even the lung cells, giving rise to lung cancer. Nevertheless, if the symptoms are detected early on and proper medical care is promptly provided, then ACC can be treated well, ensuring minimal chance of recurrence of cancer and thereby restoring optimal health in the affected individual.

Similar to other cancer, the exact reason behind adenoid cystic carcinoma remains as yet unknown. However, many researchers and medical experts have figured out the most likely cause of ACC to be genetic mutations in the proteins expressed in the salivary glands. These abnormal gene-related irregularities lead to the uncontrolled proliferation or amplified growth of cells within the salivary glands, eventually prompting adenocystic carcinoma.

Adenoid cystic carcinoma mostly affects only the salivary glands and neighbouring tissues in the mouth, tongue, lips, since it has a very slow rate of spreading or metastasis. The typical indications in a person afflicted by ACC, otherwise termed as a cylindroma, consist of:

The healthcare provider examines the mouth, tongue, as well as other external organs of the patient and particularly studies the lymph nodes, to see if any odd tumour growths or bulky cyst-like masses are present. In addition, the physician carries out a biopsy in which he or she carefully excises a sample of tissue from the tongue, or affected region of the mouth, head or face, in the spot of the aberrant growths, to observe the tissue stain or histopathological study, under a microscope. The presence of peculiar nest-like structures in the epithelial cells of the salivary glands in the tongue, known as a “Swiss-cheese pattern” confirms the instance of adenoid cystic carcinoma in the person. To rule out the possibility of cancer having intruded other organs like the lungs, breast, cervix, prostate, CT and ultrasound scans are also taken, to obtain a clear visual image of the organs, so as to look for the occurrence of any odd growths in them.

Treatment for adenoid cystic carcinoma focuses on complete removal of the cancerous growth in the mouth, oral cavity or tongue. This is done by utilizing the following medical procedures:

Employing these medical techniques averts the recurrence of cancer and guarantees the complete recovery of the patient. 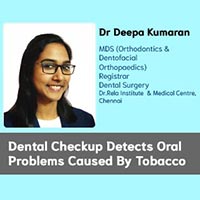 Tobacco has a direct link to your oral health. Smoking brings to mind lung damag..