A new survey on Monday revealed that 76.3 per cent of Indian households consume adequately iodised salt which means salt with more than or equal to 15 parts per million (ppm) of iodine.

According to WHO guidelines, a daily iodine intake of 150µg is required to prevent iodine deficiency disorders which can be achieved if household salt contains a minimum of 15 ppm of iodine.

Nutrition International, a global nutrition organisation in collaboration with the All India Institute of Medical Sciences, New Delhi, conducted a country-wide study ''INDIA IODINE SURVEY 2018-19'' to estimate the iodine status of the population and assess the extent to which Indian households have access to adequately iodised salt. 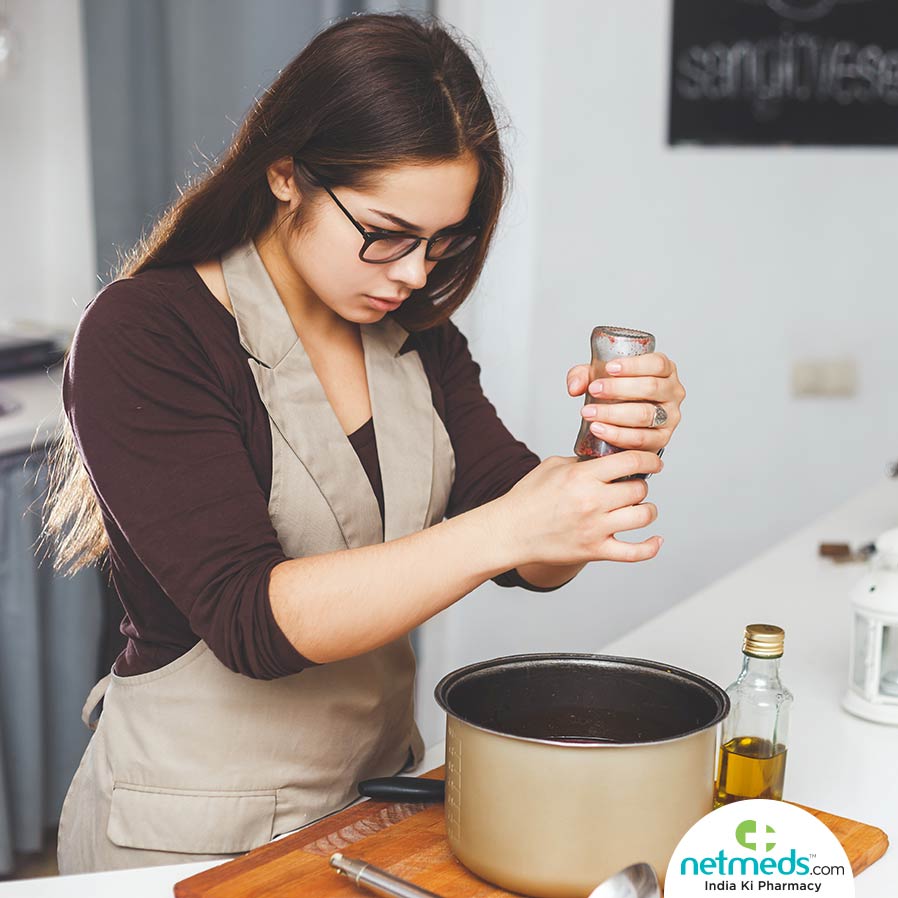 "The results show that industry regulators, state and central government and other stakeholders have played a critical role in the success so far. It is now time for us to step up our efforts to achieve full USI by 2022," said Vinod Paul, Member (Health and Nutrition), NITI Aayog.

"The survey is a very good effort to scientifically estimate the progress so far and we need to accelerate progress in states that are facing challenges," he added.

The survey, including a total of 21,406 households, tested the iodine content in samples of cooking salt from households to estimate the coverage of the use of adequately iodised salt.

The study also found that around 56 per cent of the consumers identified iodised salt at the time of purchase from the word ''iodised'' printed on the packet. Around 21 per cent relied on information from the shopkeeper for their purchase.

Among those who had heard of iodised salt, around 74 per cent mentioned radio and television as their main source of information.

In urban India, 47.8 per cent bought salt based on the brand whereas in rural India most purchases (41.2 per cent) were made on the basis of the price of the salt.

The study also shows the need to step up efforts to ensure all households consume adequately iodised salt while sustaining the gains achieved over the years to protect everyone from the risk of iodine deficiency disorders.

"We are confident that the results from the India Iodine Survey 2018-19 will guide policy decision and interventions needed to sustain the progress and step up efforts to reach Universal Salt Iodisation," said Andrew O Connell, Nutrition International’s Regional Director, Asia.