A new study on Wednesday revealed that 70-90 per cent of Indians are Vitamin D deficient and this condition was significantly associated with Type 2 diabetes and hypertension. 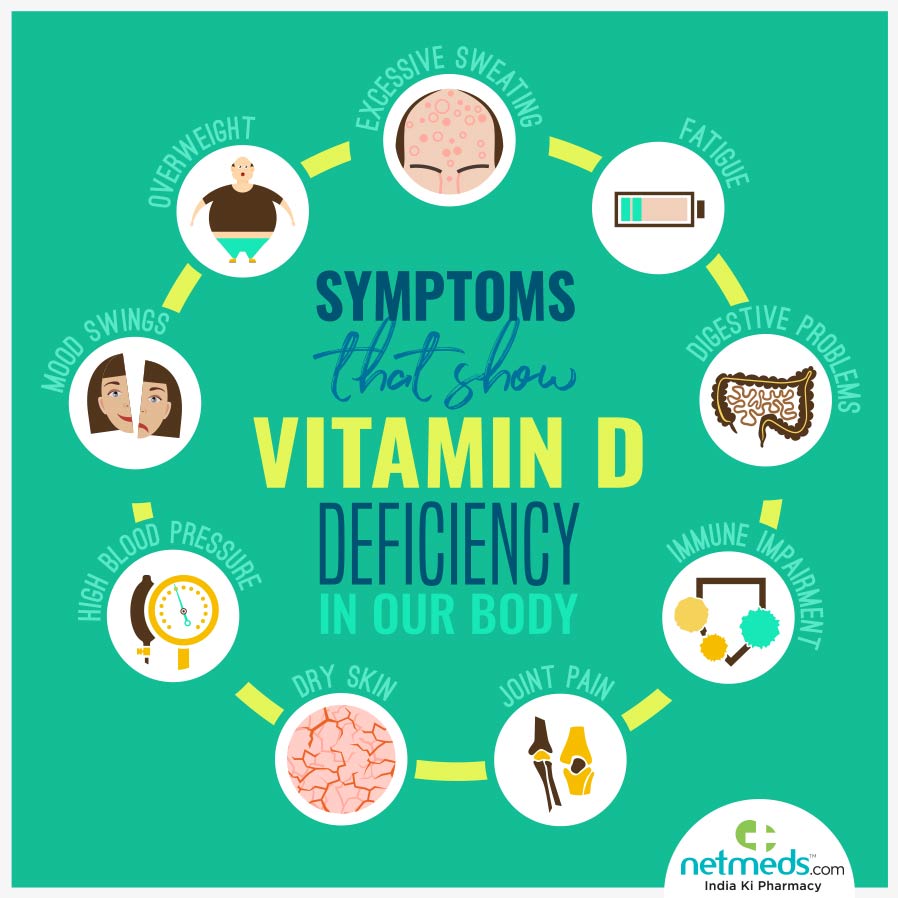 "In adults, Vitamin D deficiency is associated with low bone mass and muscle weakness, which results in increased risk of fractures and bone disorders such as osteoporosis," Das said.

In the study conducted on 1,508 individual, researchers said that in Mumbai there is 88 per cent prevalence of Vitamin D deficiency in urban adults.

It also revealed that 84.2 per cent of Type 2 diabetes patients were Vitamin D deficient, as were 82.6 per cent of hypertension patients.

"Our study also investigated co-occurrence of deficiency with hypothyroidism and obesity or overweight condition. A majority (76 per cent) of hypothyroid patients had low levels of vitamin D. Moreover, 82 per cent of patients were obese, indicating that there may be a link between the deficiency, its comorbidities and body weight," said Talwalkar.

"These findings highlight the need for routine screening to ensure early diagnosis and effective management of Vitamin D deficiency to help reduce the burden and risks associated with non-communicable disease," Talwalkar added.

The causes of Vitamin D deficiency in a sun-drenched country like India are manifold, said the researchers.

Most people do not receive adequate exposure to sunlight, as modernised lifestyles have resulted in less time spent outdoors for work or leisure.