Vitamin B6, called as pyridoxine is a water-soluble vitamin that belongs to the group of B complex family which plays an important role in several bodily process. It denotes the generic name of six elements (vitamers) with B6 action which include pyridoxine an alcohol, pyridoxal an aldehyde, pyridoxamine which consist of amino group and 5 phosphate esters. Pyridoxal 5 phosphate (PLP) and pyridoxamine 5 phosphate (PMP) are the vital coenzymes of vitamin B6.

Pyridoxine plays a remarkable role in carbohydrate, protein and fat metabolism, production of red blood cells, brain development and maintaining the nervous system and immune system healthy. Vitamin B6 functions as a coenzyme in more than hundred enzymatic reactions and involved in several bodily functions. Evidence reveals that pyridoxine is beneficial to elevate mood, improve brain health and lowers the risk of Alzheimer’s, dementia and heart disease and functions as an effective neurotransmitter.

The recommended dietary allowance of vitamin B6 for normal adult men and women is 2.0 mg/ d. 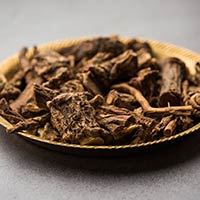 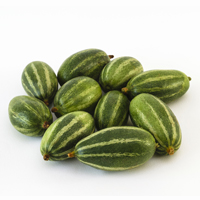 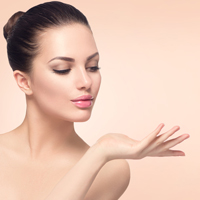 Monkeypox, Monkeypox Fever: What Is It? ..

Just when we thought coronavirus was reaching an endemic state, another viral in..