The Ministry of Health and Family Welfare on Wednesday announced prohibiting the manufacture for sale or distribution for human use of 328 Fixed Dose Combinations (FDCs) drugs with immediate effect. 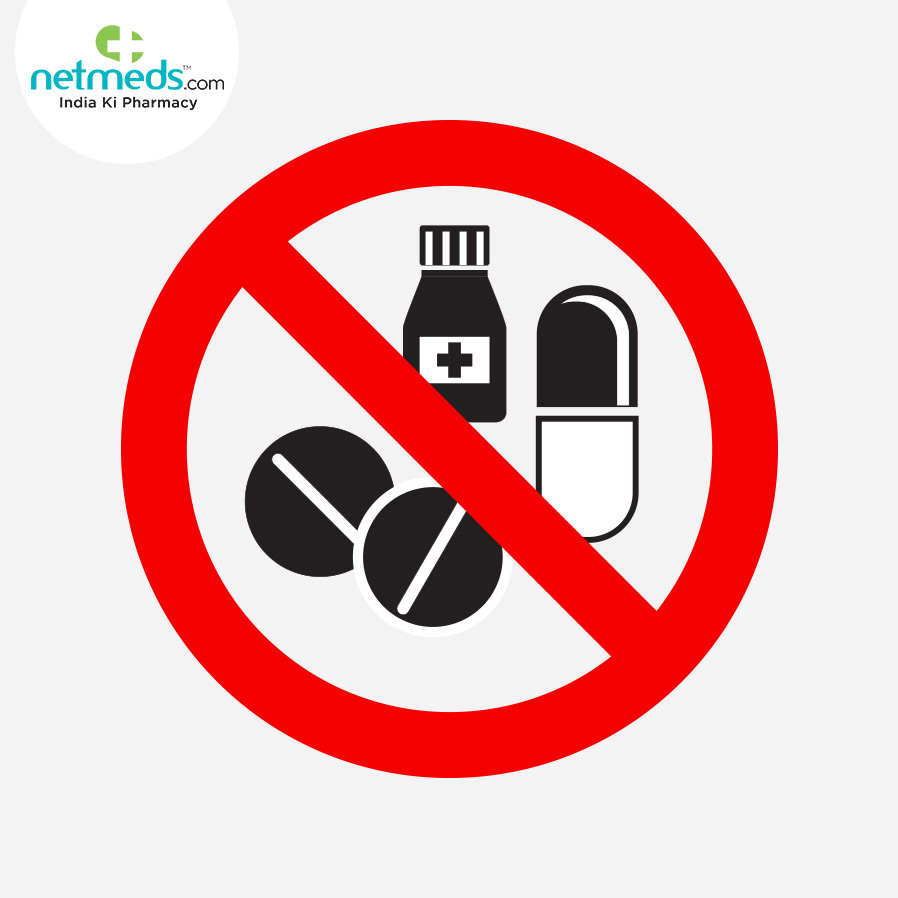 It has also restricted the manufacture, sale or distribution of six FDCs subject to certain conditions, the Ministry said in a statement. FDCs are two or more drugs combined in a fixed ratio into a single dosage form.

Complying with the December 2017 Supreme Court judgment, the Drugs Technical Advisory Board (DTAB) examined the matter and, in its report to the Centre, recommended prohibition of the FDCs saying there was no therapeutic justification for the ingredients contained in them and that these FDCs may involve risk to human beings.

Earlier, an expert committee appointed by the Centre too had made similar observations.

Considering the recommendations of DTAB and the expert committee, the Ministry of Health and Family Welfare, through a gazette notification, prohibited the FDCs.