14 Drinks A Week May Put Older Adults At Dementia Risk

If you drink nearly 14 drinks per week (2 drinks per day) and already suffer from mild cognitive impairment (MCI), you may be at a higher risk of developing dementia than those who enjoy drink a week, say researchers.

According to researchers from Harvard University's T.H. Chan School of Public Health, among those adults with MCI, the risk of dementia according to numbers of alcoholic drinks per week wasn't statistically significant, although it appeared to be highest for drinking more than 14 drinks per week compared with less than one drink.

In this cohort study of 3,021 participants aged 72 years and older, alcohol intake within recommended limits was not significantly associated with a lower risk of dementia among participants with or without mild cognitive impairment at baseline. 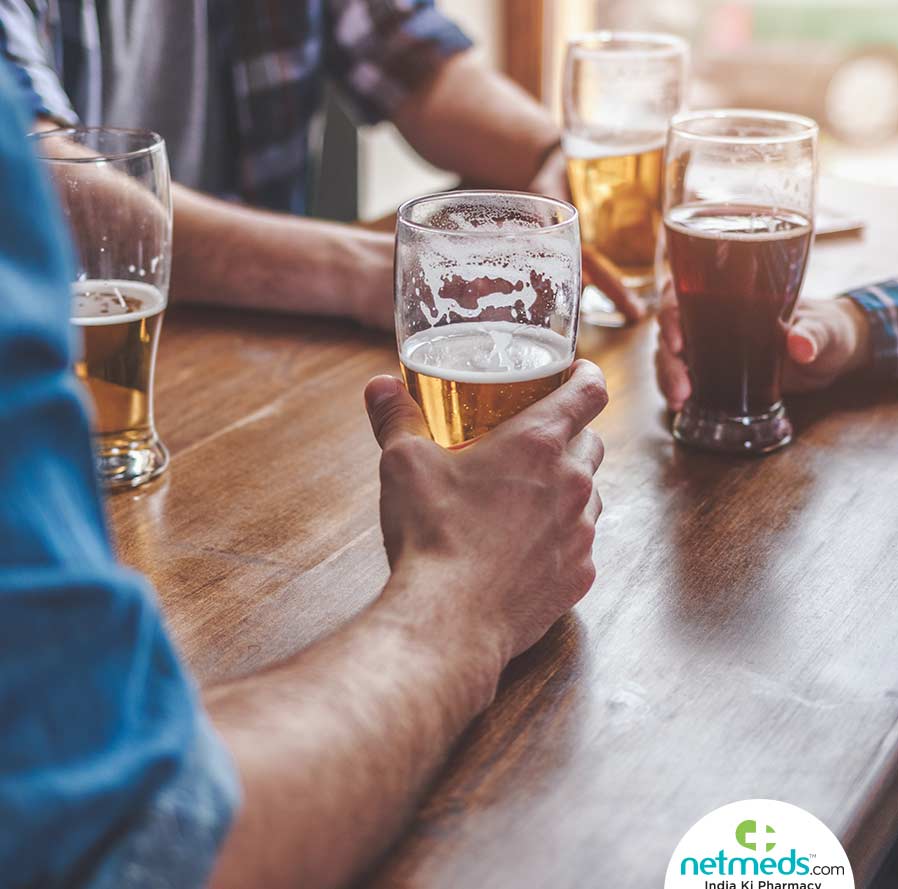 "The findings suggest that physicians caring for older adults need to carefully assess the full dimensions of drinking behaviour and cognition when providing guidance to patients about their alcohol consumption," said the research led by Manja Koch from T.H. Chan School of Public Health and published in the journal JAMA Network Open.

The study analyzed 3,021 adults (72 and older) who were free of dementia (2,548 were without MCI and 473 with MCI). During about six years of follow-up, there were 512 cases of dementia, including 348 cases of Alzheimer disease.

Among those adults without MCI, no amount of alcohol consumption was significantly associated with higher risk for dementia compared with drinking less than one drink per week.

Given the rapidly growing burden of Alzheimer disease (AD) and other dementias, including 50 million people currently living with dementia and 82 million expected by 2030, the identification of factors that prevent or delay the onset of dementia remains of paramount concern.

During the study, the participants reported their frequency of beer, wine, and liquor consumption in days per week and their usual number of 12-oz cans or bottles of beer, 6-oz glasses of wine, and shots of liquor consumed on each occasion.

In this study of older adults, the association of self-reported alcohol consumption with dementia risk appeared to cluster into 3 separate dimensions—baseline cognition, dose and pattern.

"At present, our findings cannot be directly translated into clinical recommendations, and these findings warrant additional studies to confirm these associations further," the authors suggested.