10 Things To Know About Epilepsy

Tendency to have repeated unprovoked seizures is called epilepsy. Epilepsy is a physical disease like headache, backache and asthma. It is one of the most common brain diseases both in children and adults. 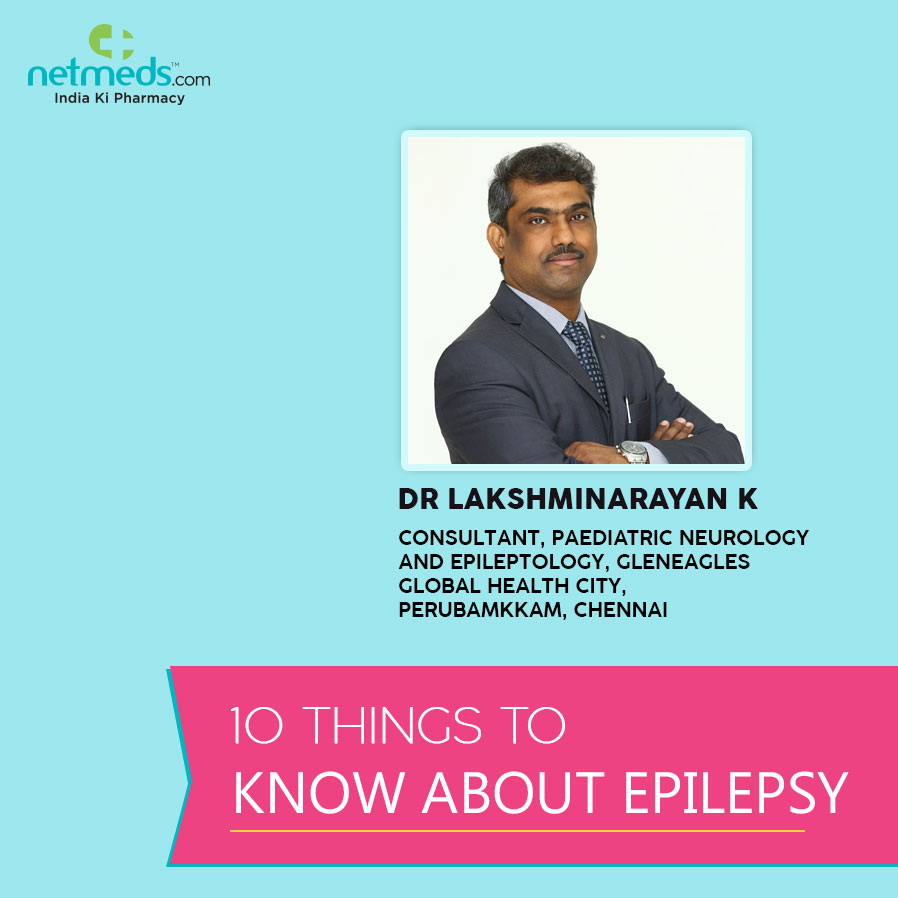 What Are The Other Names For Epilepsy?

Seizures, fits, jerks, seizure disorder and convulsions are the other names for epilepsy.

What Are The Causes For Epilepsy?

Many different causes can disturb the normal brain electrical function. It can be as simple as "low blood sugar" (hypoglycaemia) or traumatic brain injury during a motor vehicle accident. The tendency to have seizures in the above two examples abates once the underlying problem is corrected (normal blood sugar or healing of brain trauma) and these people have had "provoked" seizures but do not have epilepsy! But a proportion of patients who had brain injury develop repeated seizures months or years after the injury. This is due to the scarred brain producing abnormal local electrical impulses resulting in seizures. This later condition is called epilepsy when the patient has recurrent "unprovoked" seizures. Mostly epilepsy starts during childhood and continue to adulthood in some cases. Birth time problems, brain infections, brain injury, and genetic causes are some the common causes of epilepsy.

What Are The Symptoms Of Seizures?

The physical manifestations of seizures can be in any form such as loss of consciousness, staring and unresponsiveness, up rolling of eyes or eye blinking repeatedly, sudden falling down, stiffening or jerking of limbs, etc.

What Are The Types Of Epilepsy?

Epilepsies can be divided in to two groups, focal epilepsy and generalized epilepsy depending on whether seizures start in one particular part of the brain or simultaneously from both hemispheres, respectively. Distinguishing between focal and generalized epilepsies is very critical for diagnostic tests and treatment approaches. Each person is unique. It is very important to understand epilepsy in one person is very different to epilepsy in another. So, medical advice given to one person may not be applicable to another.

How Is Epilepsy Diagnosed?

Epilepsy is diagnosed by your doctor after carefully analysing your symptoms (seizures) to decide if these are indeed unprovoked epileptic seizures. Most important thing here is not all episodes of loss of consciousness, unresponsiveness and shaking are seizures. There are many other phenomena that can look similar to seizures (seizure mimics). Video recordings of the episodes in your smart phone help doctors distinguish between seizures and mimics in many cases. Rarely, video-EEG recording of seizures in hospital is required to make this distinction. Tests are usually performed to support the diagnosis (EEG), to know which type of epilepsy one is dealing with (EEG/video-EEG) and to detect the underlying cause of epilepsy (MRI of the brain, genetic tests, etc). The interesting point to note here is that all these tests can be normal in patients with epilepsy, thus ruling out some of the more sinister causes.

Normal EEG and normal brain scan does not rule out the diagnosis of epilepsy! In fact most patients with epilepsy have normal brain MRI. MRI of the brain is similar to the hardware of the computer. Computer hardware can be perfectly normal but the same computer can have software problem(s). Likewise, epilepsy patients with electrical disturbances can have perfectly normal brain structure in the MRI scan. The abnormal excess brain electrical activity is many a times intermittent ie not occurring constantly all the time. So the routine EEG (brain wave test) recorded for 20-30 minutes could miss the abnormality completely. When the seizure focus is very deep down in the brain, EEG may not detect any abnormalities.

How Is Epilepsy Treated?

It is very important to seek proper medical attention for epilepsy. For those who fail to have adequate seizure control with one medication are better evaluated by a Neurologist to diagnose the condition and to treat effectively. Uncontrolled epilepsy needs evaluation by a specialist epilepsy centres with advanced treatment options. Epilepsy in 70-80% of patients can be easily controlled with available modern anti-seizure medications. Taking appropriate medications regularly can keep epilepsy under control.

Can A Patient With Epilepsy Lead A Normal Life?

Patients with epilepsy can lead a normal life. There is no restrictions in normal day to day life. Patients with epilepsy can get married and bear children without any problems. Patient with seizure episodes in the last six months should not drive either a two-wheeler or a four wheeler. Swimming should only be allowed with close supervision by another person who knows swimming well.

What Are The Common Mistakes Done By Patients With Epilepsy?

Suddenly stopping the anti-seizure medications knowingly or by accident is one of the most common mistake by patients with epilepsy. Some patients stop all medications suddenly to seek treatment with alternative medicines. But such sudden stopping of medicines can cause potentially life-endangering long seizures called status epilepticus. Most common cause of recurrence of seizures in patients with epilepsy is non-compliance with medications. Not taking good sleep can be problematic as sleep deprivation causes seizures. Taking alcoholic drinks can make the anti-seizure medications ineffective, leading to breakthrough seizures.

Epilepsy indicates a group of neurological diseases characterized by episodes of.. 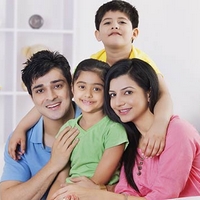 If your child is depressed, then a therapy-based treatment for disruptive behavi.. 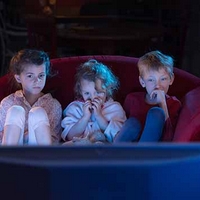 How Much Is Too Much Screen Time Fo..

Is your child watching too much television? Does it annoy you that they are cons.. 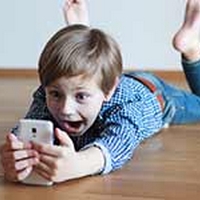 Late-Night Use Of Gadgets Leave Kid..

Most parents believe that excessive late-night use of gadgets has significantly ..

Hyperopia or hypermetropia, referred to as farsightedness in layman terms, is a .. 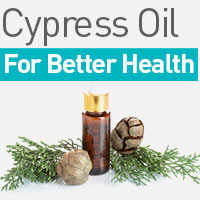 Cypress oil is an essential oil obtained from the stems, twigs and leaves of the.. 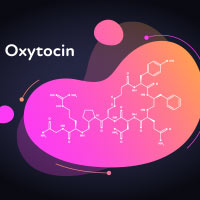 Oxytocin is a vital hormone that is produced in the hypothalamus region within t..